It's almost impossible to imagine the practice of dentistry without x-ray technology. Radiographs (x-ray pictures) allow dentists to diagnose and treat problems not yet visible to the naked eye, including early tooth decay, gum disease, abscesses and abnormal growths. There is no question that since x-rays first became available a century ago, this diagnostic tool has prevented untold suffering and saved countless teeth. Now, state-of-the-art digital x-rays have made the technology even safer and more beneficial.

Digital x-ray technology uses a small electronic sensor placed in the mouth to capture an image, which can be called up instantly on a computer screen. When digital x-rays first became available about 20 years ago, they immediately offered a host of advantages over traditional x-ray films, which require chemical processing. Most importantly, they cut the amount of radiation exposure to the dental patient by as much as 90%. While faster x-ray films have been developed over the years that require less exposure, making that difference less dramatic, a digital x-ray still offers the lowest radiation dose possible. 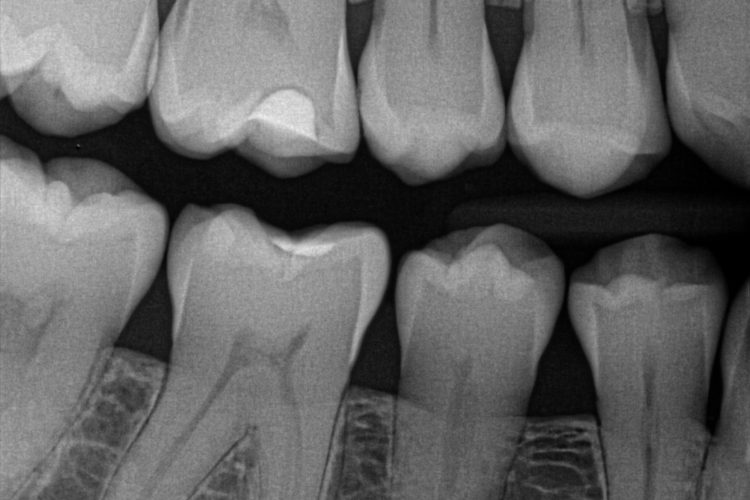 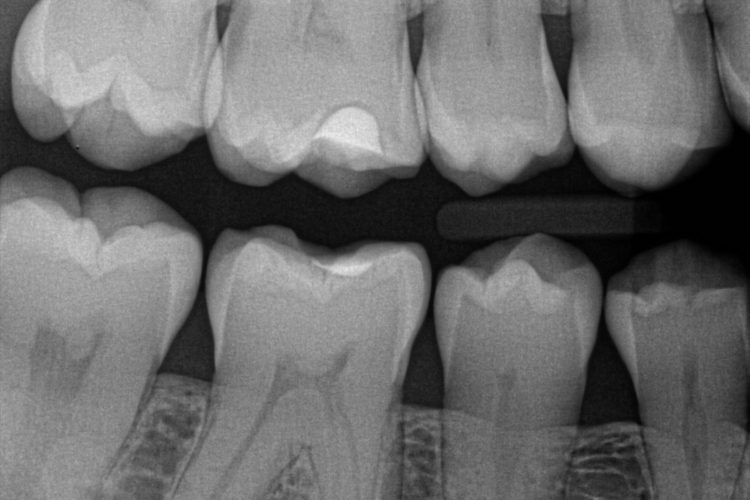 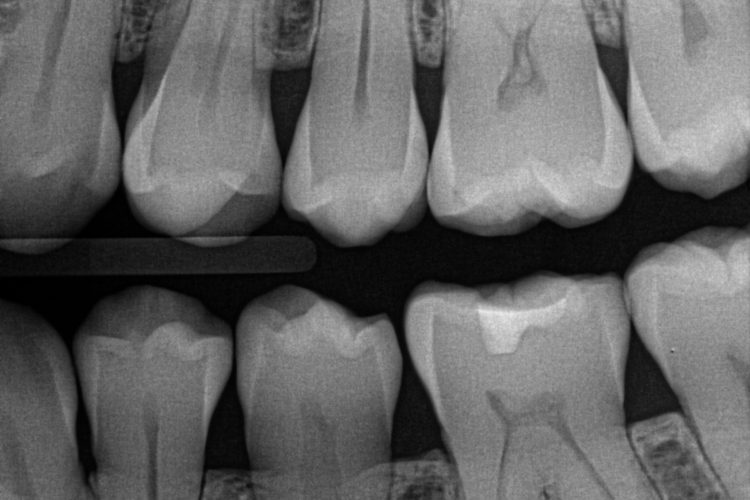 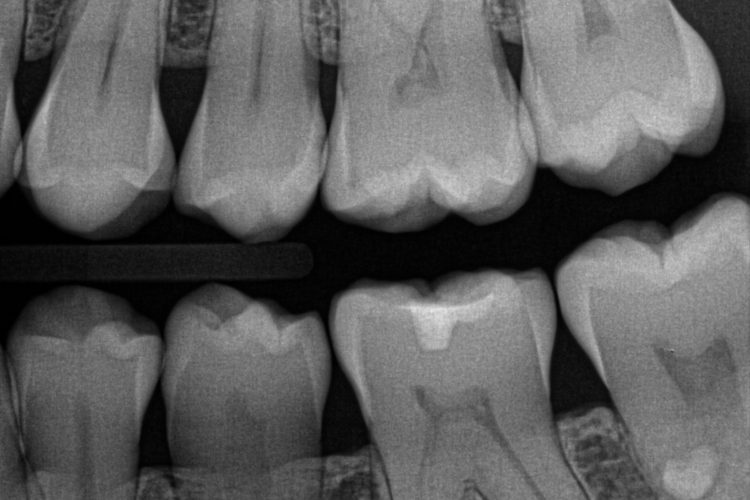 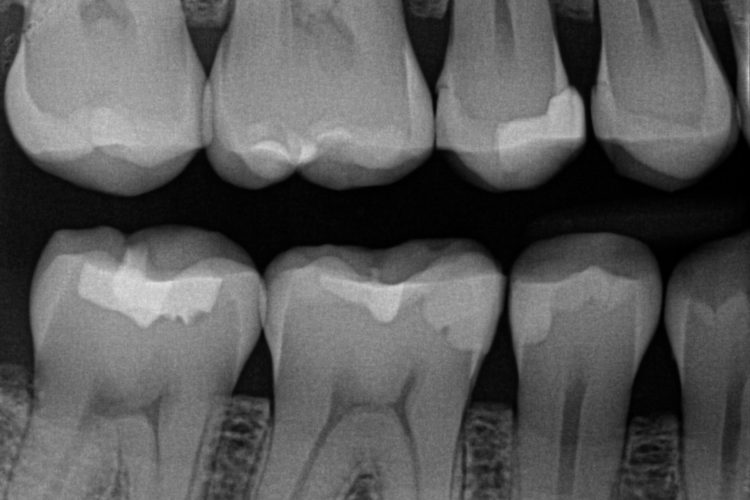 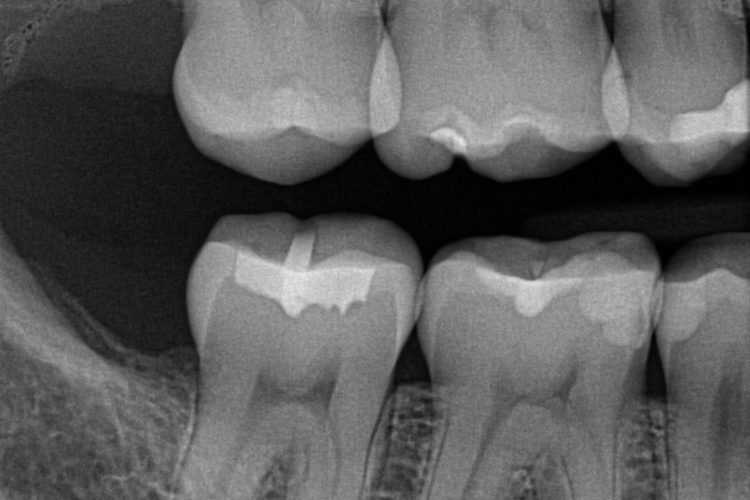 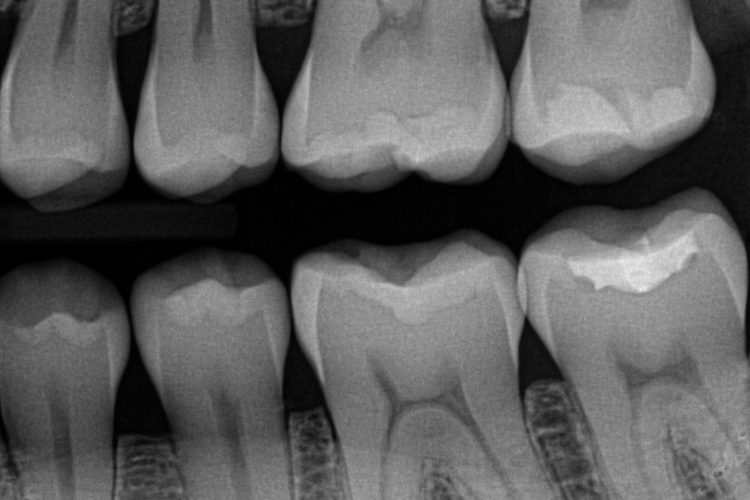 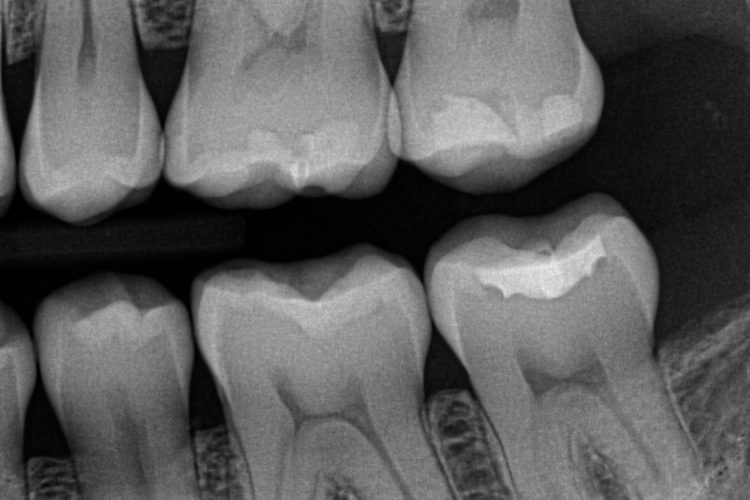 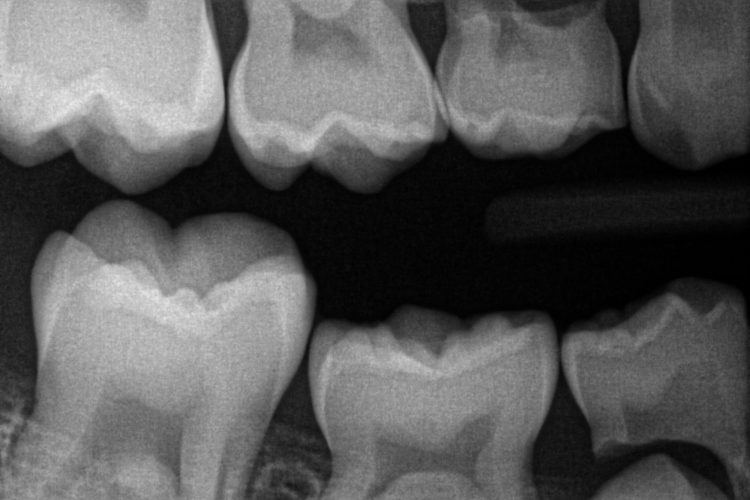 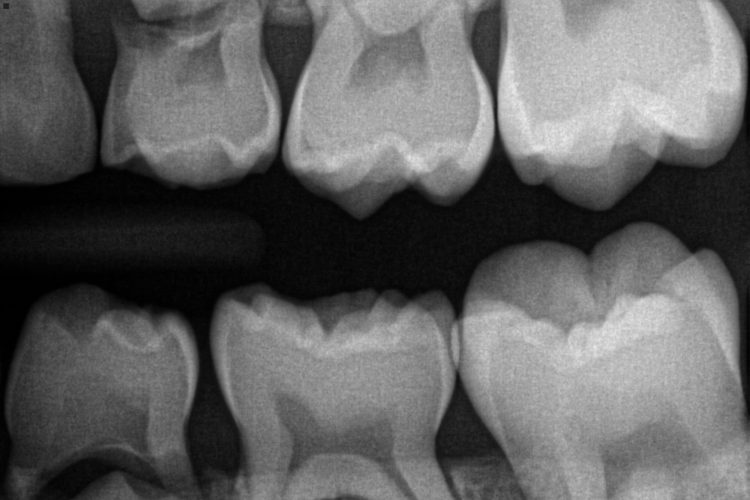 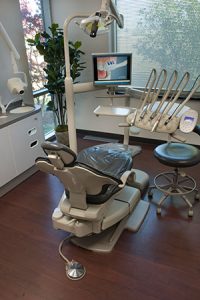 Besides minimizing radiation exposure, digital x-rays offer numerous advantages to dentists and patients alike. These include:

X-Rays and Your Safety

While digital technology has minimized the health risks of x-rays, it has not entirely eliminated it. X-rays are a type of radiation used to penetrate the tissues of the body to create an image. In doing so, there is always a slight possibility of causing changes at the cellular level that might lead to future disease. Of course, there are sources of radiation present in the daily environment — the sun, for example — that can also cause disease. It's important to note that the chance of this happening is thought to be cumulative and not based on a single exposure. Still, x-rays are not considered risk-free regardless of how technology reduces your exposure. That's why dentists will only use them when the benefit of obtaining better diagnostic information outweighs the procedure's small risk. This is particularly true of computed tomography or CT scans, which can raise the level of exposure, yet yield a tremendous amount of information per scan. No matter which technology is being used, each case is considered individually, and your safety is always paramount. If you have questions about why an x-ray is being recommended for you, please feel free to ask.

At Buzbee Dental all New Patients are always Welcome! Dental emergencies are seen the same day.